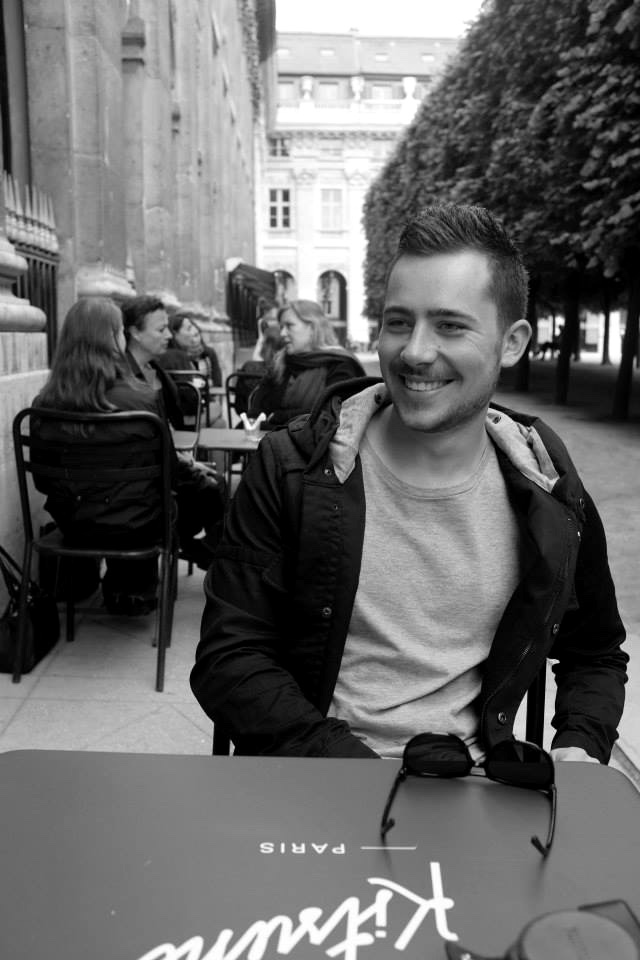 A little bit about yourself:

My name is Jackson, I am an Australian student from Sydney studying business at the Institut sup?rieur du commerce de Paris.

This is my first time in Europe, I wanted to be somewhere central that allowed easy access to transport and other European countries. Also I wanted a big, exciting city that would never let me get bored.

What is your ?Must See? in Paris?

The Montmartre hills in Northern Paris are great to stroll around on a Sunday, with very chic caf?s and the artists drawing and painting in the village square.

What would be your Best Experience in Paris?

?Paris Journe? sans Voiture? would have to be the coolest thing I?ve seen, a major city like Paris without cars for an entire day. Just to see people running, bike riding and roller blading up the Champs ?lys?es was awesome.

My favourite bar is Le Puits Montorgueil, located in the 2nd Arrondissement near the metro Les Halles. It is a very casual bar mostly filled with locals, it?s reasonably priced, and the staff are among the friendliest locals I?ve met.

Favourite District and Why?

I love the 2nd Arrondissement, it is so alive with activity and energy, and has an abundance of caf?s, shops and amazing architecture. It?s the perfect place to simply wander aimlessly.

Any Advice to other students ?

Don?t get too scared about approaching locals if you don?t speak French, they really aren?t as bad as everyone says. Just don?t assume they will all speak English though. Just knowing some basic French with small talk will go a long way.

5 Contemporary Art Galleries to Check Out in Paris

Throw in names like The Lourve and the Musée d’Orsay, and you’ll be sure to justify Paris’ leadership in the world of art history….