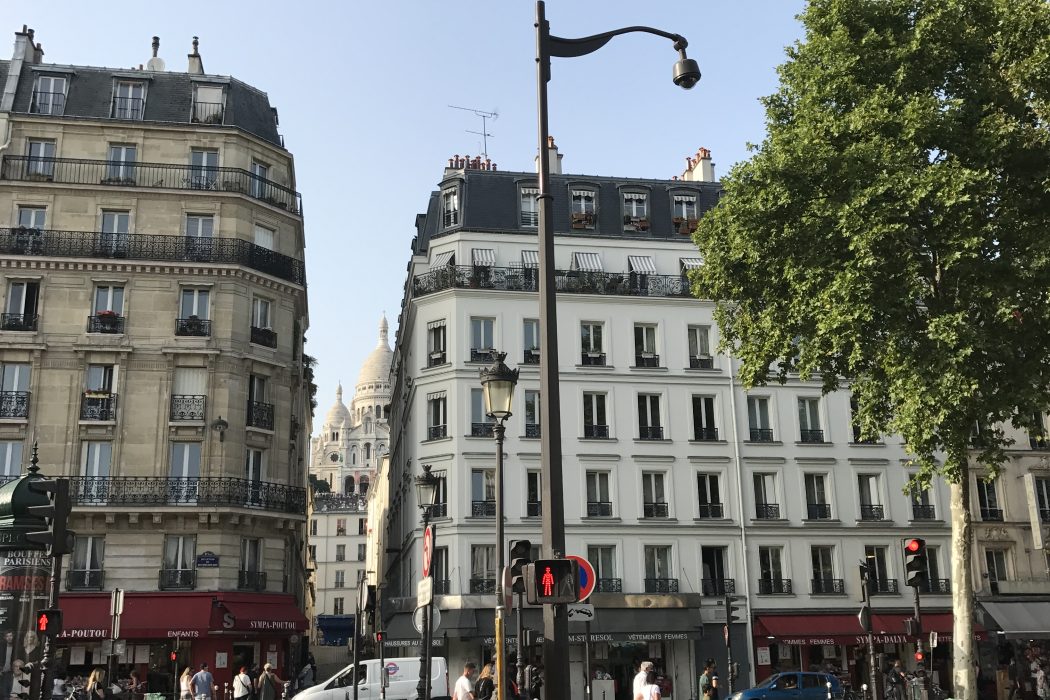 Let’s talk about pickpockets in Paris

So there are many misconceptions about Paris and one of them is about safety in the metros especially as it relates to pickpockets.

My advice to you is if you’re coming to Paris be careful in the subways, especially the ones around the major hub stations and touristy areas around (ie monuments)

Paris like any other metropolitan city also has pickpockets.

Just a rule of thumb, while you’re traveling, is that you always be a target for people who know how to get away with a petty crime such as sleeping in your pockets or bags while you’re in or around the city

A friend of mine was on her way to meet me metro Pigalle on Saturday and got pickpocketed getting out the metro. But honestly, I think it could’ve also happened at the metro Barbes or Anvers. Anywhere around Sacre Coeur is a prime location because it’s crowded and pickpockets can move fast.

Don’t walk around with a lot of cash. Or if you have to; wear a money belt.

Don’t keep all your valuables in one particular area; or if you have to, wear a money belt.

Always carry your bag (especially your small handbags that are super easy to open) in front of you. Never to the side never to the back.

Don’t leave your cell phone and wallet in your back pockets. I know this sounds like an easy one to follow, but this goes especially for men who have a tendency to leave their valuables in their back pockets. If you’re not coming from a big city or a place where there’s a lot of pickpockets this is just an open invitation.

They won’t be aggressive; they are never violent and you’ll probably never even feel that your phone or your wallet is missing.

I don’t want to install any sort of paranoia if you’ll be visiting, but as we say “It’s better to be safe than sorry”. I once spent an afternoon in the police station in the 5th arrondissement of Paris to report a stolen wallet of a visitor and by the time we could call the credit card companies (Bank of America, Chase, and American Express) all cards had money withdrawn already, and only American express had a prompt professional report line. Not to mention the cash the thieves got away with that you can’t reclaim.

Just simple safety tips of just being a little bit more careful about how you carry yourself and your belongings while you travel. I’ll be posting a video soon about some of the ways that they do pickpocket. So make sure you subscribe to our Youtube here.

See you soon in Parrreee

Also remember you can join me on a walking tour of Paris!