Yesterday I was invited to watch tennis veteran and world number 1 Novak Djokovic play against a younger player Mikael Ymer: and what a treat for a woman who grew up watching tennis on local TV in her little town to be able to sit court side at a championship such as Roland Garros!

THIS YEAR AT ROLAND GARROS

Even though other tennis competitions such as Wimbledon decided not to move forward this year, Roland Garros decided the stakes where too high and also because we had a different policy post confinement than most countries. Well, that was until 24 hours before the tournament the french govenment made changes again for the public safety that saw the French Open cutting back ticket holders from 35, 000 to 1, 000! An unprecedented super organise and safe, Roland Garros that saw almost no one in the stands but with the intention of keeping the game and hope of as many people in full swing as safely possible. The games are being televised worldwide!

I was happy to have been in this space this year because of the significnace for tennis and the world as we adopt the bes way we can.

We all had to wear masks at all times and respect the rules of distance.

For those of you who want to watch the matches Live with an amazing view you want to check out the rooftop of galeries lafayette where you can make a reservation for free and bring a group of friends!

“For this project , I took my inspiration from different trip around the world, notably Peru, Japan and China/ Today I want us to travel together. “

Open Everyday from 11am to 1am

PHOTOS OF ME : A big thank you to Javier from @javiernapi who has an amazing instagram and account in Spanish for the readers en espaniol 🙂

A day with Instant Luxe + Panoply inside Galeries Lafayette

Dreams of moving to France, I can help! 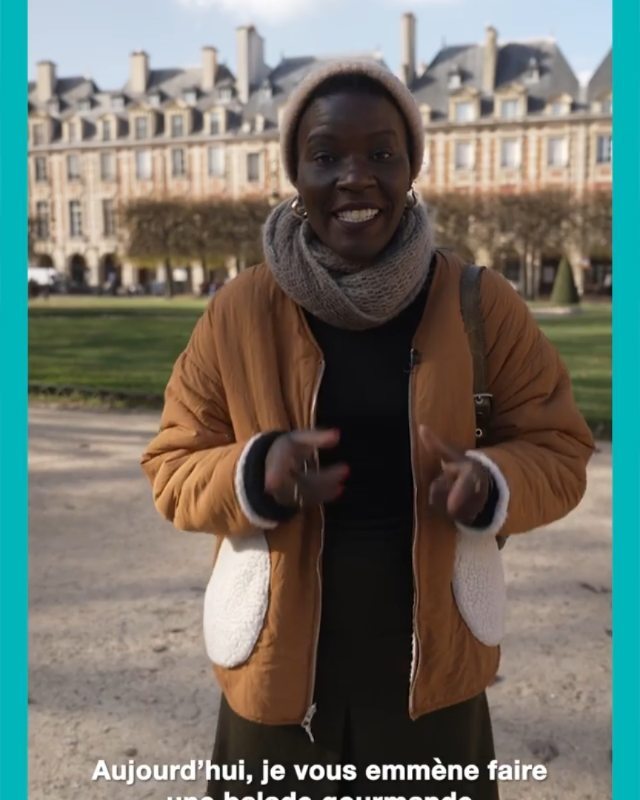 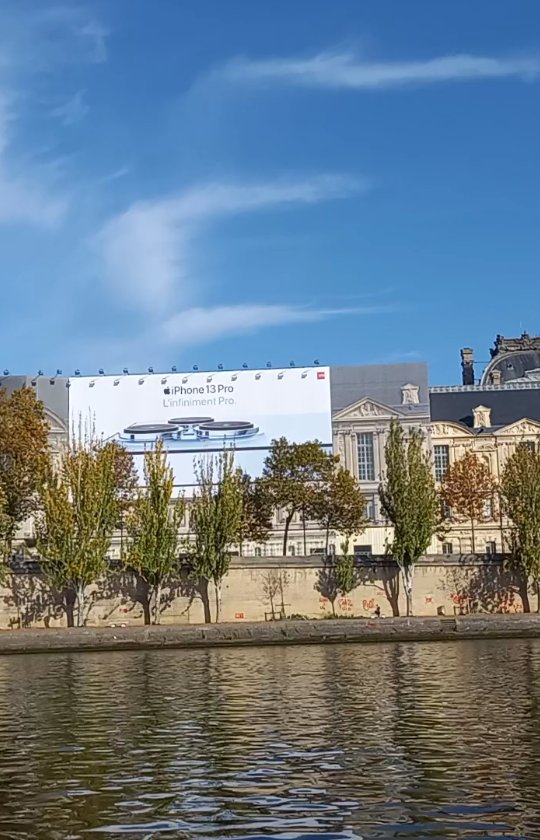 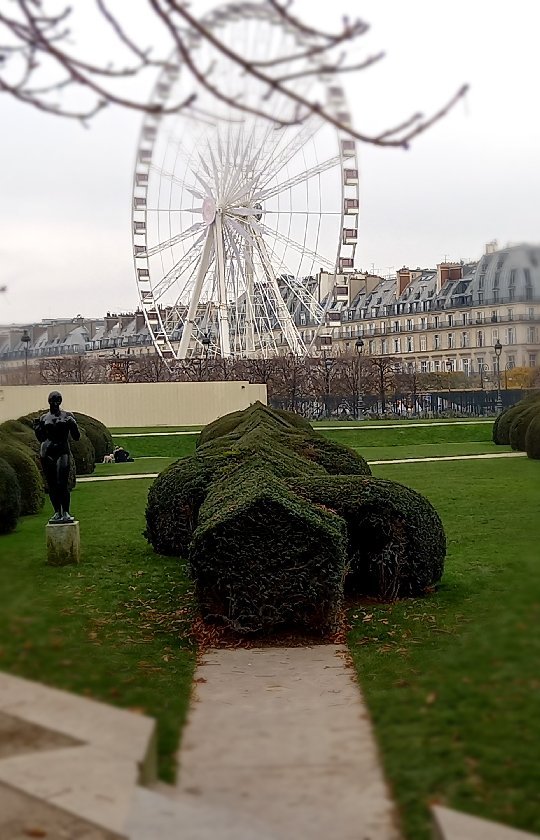