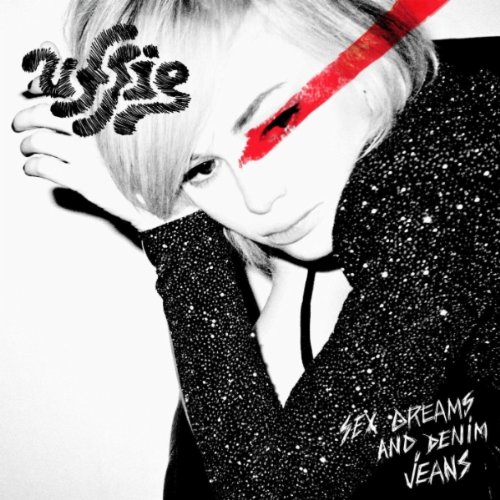 June 15th, 2010
Uffie’s album Release Party at Le Folie’s Pigalle,Paris was one of those events where it’s so damn jam packed that you just want to kick yourself for being there, standing in line to get and then grinding in the midst of sweaty clubites and VIPs.

But then the young chanteuse hits the stage and all is forgiven: you forget that you’re wearing your cream colored YSL blazer and that grooving with the crowd is definitely a part of the territory at this point.

The Diesel sponsored event was actually a blast, with very eccentric dancers and an over all Redbull-type energized crowd.
Uffie’s has a very mellow sensual energy on stage that oozes ‘I’m bad-ass, I do what I want, and I know you like that.’ She thanked her longtime friend and producer Sebastian from Ed Bangers who’s also one of the albums produces alongside the likes of Pharrell Williams.

On the track “Difficult” the Miami native boasts “Don’t worry if I write rhymes, I write checks,” leaving us to think that she’s just lucky in her musical career. But from what we saw in Paris, Uffie has a lot more going on than luck.

The album promises to shake the charts, or at least the dance floors.

Photos from the event:

January is almost a wrap – and we’ve rounded up a an itinerary of things to do before the month comes to an end….