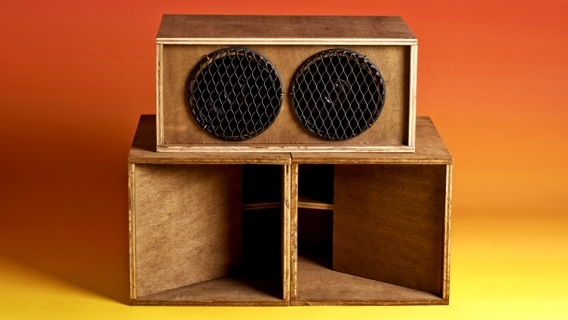 After a night no one will forget last friday June 21 2013, with Jah Observer and Blackboard Jungle – Gaite Lyrique is ready to take us on a musical voyage in Paris via Jamaica
“Say Watt? The Cult of Sound System“

Music fans and lovers of the infamous Sound system culture that has risen out of Jamaica can experience concerts, workshops, conferences and video projections from now until August.

Here are 4 Summer Dancehall Tea Sessions that are not to be missed, all held in the park across facing the museum. Starts at 4pm.

August 25th 2013
BOURSE AUX DISQUES + DJ SUNDAE
For this last Dancehall Tea Concert session there will be a LP shop at the 2nd floor inside La Gaite Lyrique during the musical mix of DJ Sundae at the Park Emile Chautemps.

20 Paris Picks for a kickass Christmas