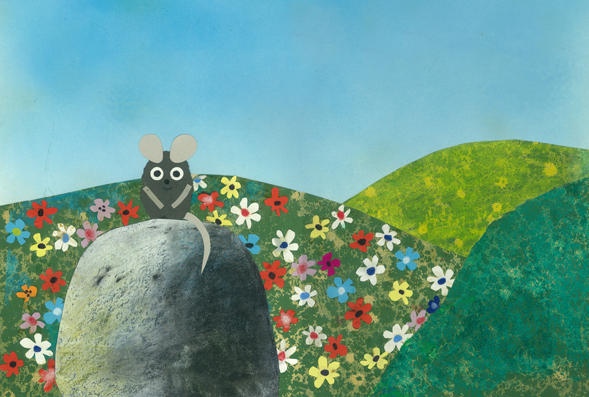 Filled with animated screening and interactive workshops for kids 18 months and up.

It’s mostly in French, but some of the projected films are from all over world: Japan, Germany and The UK.

And for the really small kids many of the films are just accompanied with music instead of dialogue: a cine-concert.

Our guide to Paris best shops for ice cream, sorbet and gelato are listed here. Including one funky ice cream truck. We can all…