Due to hit UK screens later this month, over in Paris we’re lucky enough to have already seen the fashion biopic Yves Saint Laurent. Following the fashion prodigy from the very start of his career to the heights of ?success, it documents everything from his unstable mental health, to his volatile relationships, to his dabbles with drugs. 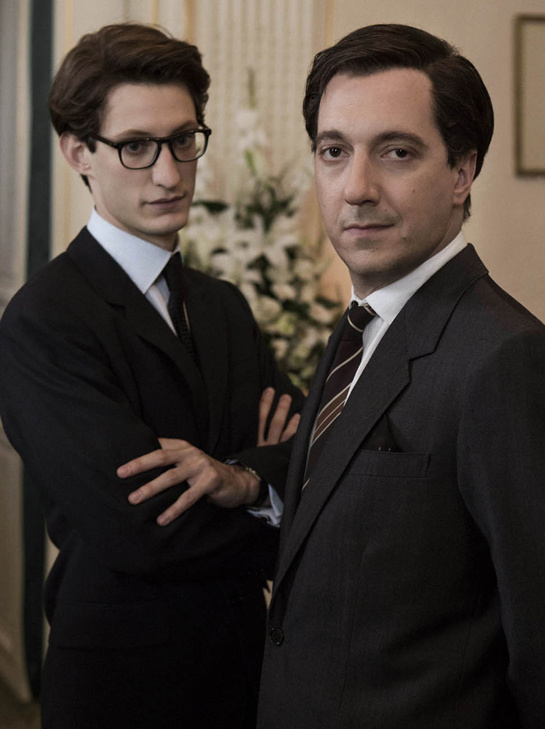 Yes, it was one turbulent life and it makes for one turbulent film. Starring Pierre Niney and Guillaume Galienne (who recently swept the board at the C?sars ?for his semi-autobiographical film ‘Garcons et Guillaume a Table!’) Yves Saint Laurent does not have a dull moment, mainly thanks to the captivatingly brave performance of both lead actors.

Also starring Charlotte Le Bon as the designer’s main muse, this film should also be noted for its incredible use of costume, staying true to its haute couture setting – there are plenty of fashion shows featured, and anyone with even a passing interest in the fashion world will not be able to look away.

And finally, the film’s Paris setting is difficult to fault, as Saint Laurent’s rooftop garden overlooking the Arc de Triomphe gives us a glance of how the other half live. And although it’s lovely seeing these famous actors strolling the streets we know intimately, the film is no less charming when the action temporarily moves to Algeria, and equally stunning settings.

Whether you’re a fan of fashion, or literally couldn’t care less, this biopic is an interesting and highly entertaining look at the life of an extraordinary man. Don’t miss it.

Walk around the 18th arr of Paris close to metro Abbesses is on a sneaky corner street in the Montmartre neighborhood ?- a stones…