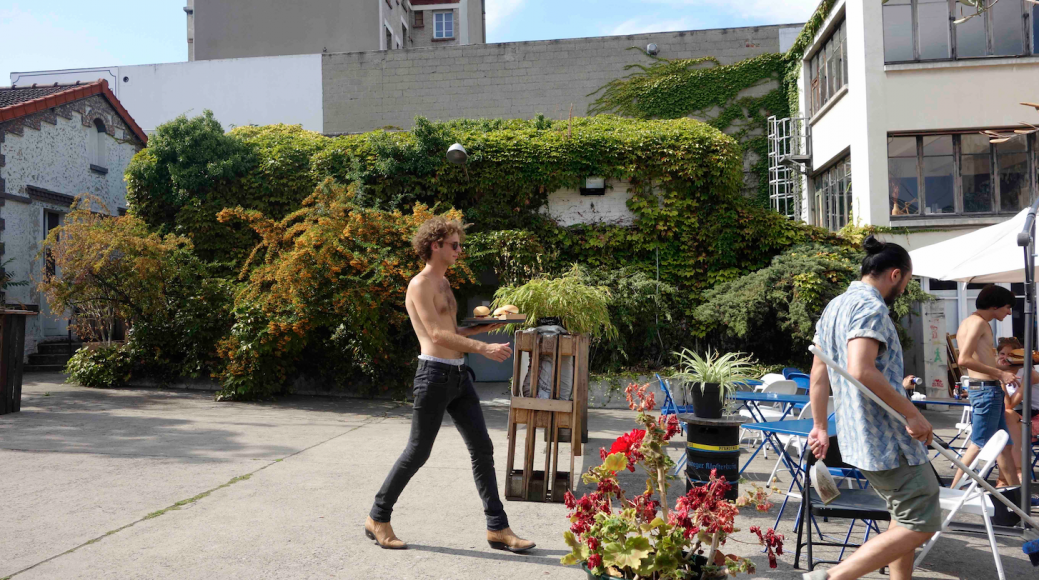 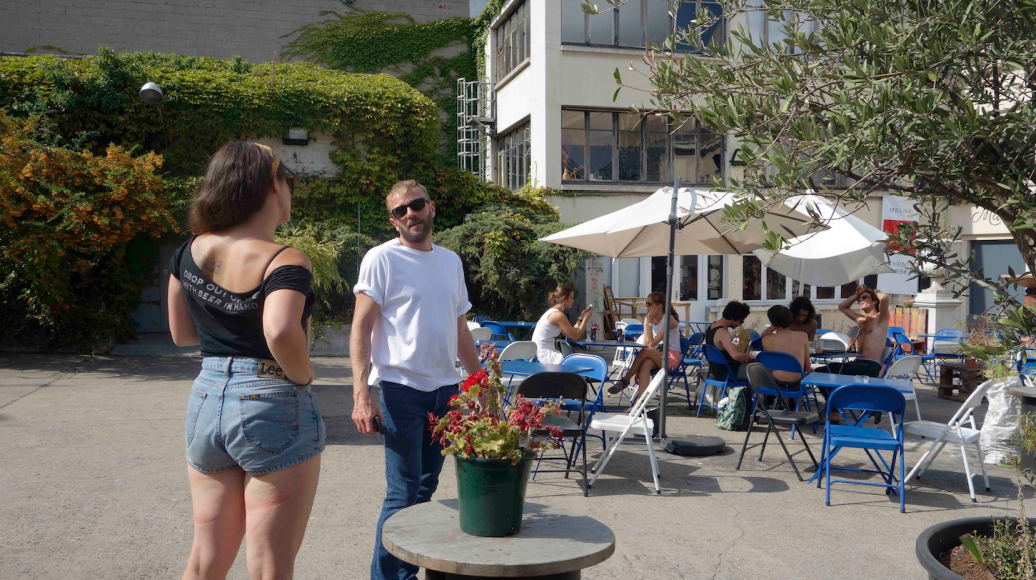 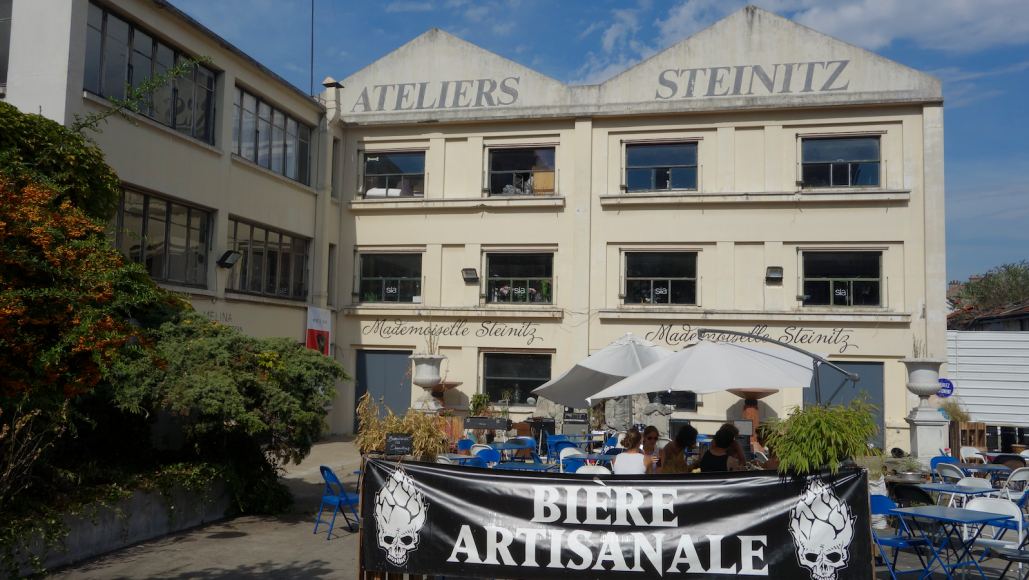 Recently we’ve seen an increase in (obvious) security in Paris. On the streets and even in the metros I’ve seen groups of police and military. I live close to the canal and see?them every time we go to the “Paris Plage”, ?Paris Summer celebration made into a beach theme along the Seine and Canal.

This summer they cancelled one of my annual favorite events for security concerns. The open air cinema at Parc de la Villette, a massive park a little bit close to the outskirts and the canal that is rich with cultural venues for music, art and leisure.

The outside world has done a great job of sensationalize?what’s happening here in Paris, or France in general like this article from the BBC World news published a story on how France tourism has been hit by not only the attacks but strikes and flood.

In all honestly – I’ll try my best to sum up how I live life here in the wake of the attacks, because I feel it’s a big elephant no one wants to talk about. Possibly because we depend so much on tourism.

I am aware that we are in a city that could potentially be a target for anything?and I think most Parisians are too. ?But seriously any big city could be the same is how I feel. I think I’d feel the same in New York or London.

Most of us have decided to not live in fear, going back to our old restaurants, even with the bullet holes.

This summer we’ve gone back to regular programming in many ways – or rather gotten used to the increase in security of bag checks to get into crowded public spaces and strategic placements of military in tourist areas, especially after the incident in Nice.

We are out along the canal, in the parks and the many new summer pop-ups to mingle and enjoy the great food and music.

Paris is still Paris, just with more obvious security, as to be expected I think.

This is not to say that there is no change in our consciousness after the attacks. One negative side effect, is some people have?become more openly fearful, which has led to an increase in ?xenophobia and racism case in point this new harassment of women in Burkinis

I’m just saying that in general, tourists are back in town, people are out again and the French joie de vivre is still alive and strong, maybe even stronger in Paris – but our awareness of what’s going on worldwide has heightened.
Am I planning on leaving Paris anytime soon? I think not!

And you, are you here? Are you thinking of moving to Paris?

My Parisian Life blog was so happy to have collaborated recently with St. Germain and held a giveaway on Facebook and instagram for you…