A  handsome building on the banks of the river Yonne, in Joigny. The 2 starred Michelin restaurant La Côte Saint Jacques proposes the generous cuisine of chef Jean-Michel Lorain.

La Côte Saint-Jacques offers a perfect setting for a bubble of peace and relaxation, whether you go there for a week-end or a longer stay. It’s only one hour and a half from Paris by car or train. The hotel is a 5 star Relais & Châteaux with its rooms overlooking the river Yonne. The beautiful spa as well as the indoor swimming pool,  solarium, and jacuzzi with a view are particularly relaxing.

Inspiration and haute cuisine are never easy to reach especially when you are the chef- owner of a hotel that has won a whopping 130 stars at the Michelin Guide since the seventies !  You’ve got to reinvent yourself, evolve, follow or launch  the trends, withstand the pressure, adapt to the changing fashion, or  the gourmet guides, and understand your time. Jean-Michel Lorain is a sensitive observer who does his utmost to break the rules of fine dining and adapt them to the challenges of today’s world.

“I am very much aware of the problems affecting biodiversity” says Jean-Michel Lorain. Fond of safaris and crisscrossing exotic lands in his spare time, he himself has noticed the devastation of wildlife caused by man in some regions of the world. “We have set up an association called « Draw us a future » to protect biodiversity, with a twofold aim : inform people first. We give our customers a booklet to explain our approach, then raise  funds which are to be transferred to two associations protecting wildlife in Africa and Asia. Thus, when a customer comes to the restaurant with his children, 50% of the amount spent for them is donated to the association.” he adds.

To answer the request of his friend Olivier Roellinger who is campaigning for  the  preservation of marine biodiversity, Jean-Michel Lorain has  modified  his menus including his signature dishes like Bar de ligne légèrement fumé au caviar Osciètre royal whichhas now disappeared from the menu as sea bass suffer too much from overfishing in the Atlantic especially during the breeding season. Actually we were lucky to taste it a few years ago, it was such a divine dish that it takes a lot of guts to take it off the menu overnight. It was replaced with ordinary pollock,  “just as fine and whose species is not endangered” according to Jean-Michel Lorain.

Joigny is a little town in Bourgogne near the terroirs of Chablis and Irancy, so customers might be taken aback by Thomas Noble’s selection of natural wines.

Committed to protecting environment, he offers wines by the glass to pair well with the chef’s dishes. They are from organic vines with very low sulfur content which are still too scarce in star-studded tables.

This approach may seem bold but is quite reasoned. “Our parents didn’t necessarily do everything wrong !  But natural wines open new horizons and lead the clients towards something different. Careful though… they need to be served at the right time, and wait till  they find the right balance.”

Indeed,  being aware of environmentalissues such climate change and biodiversity loss and moving towards wines that are more respectful of nature and of our health are commitments that Marie Lorain’s grand-son is now fulfilling. He represents the third generation of owners of this long-standing establishment.

Ten Places to Travel Outside Paris

Coronavirus in Paris: Life in Quarantine 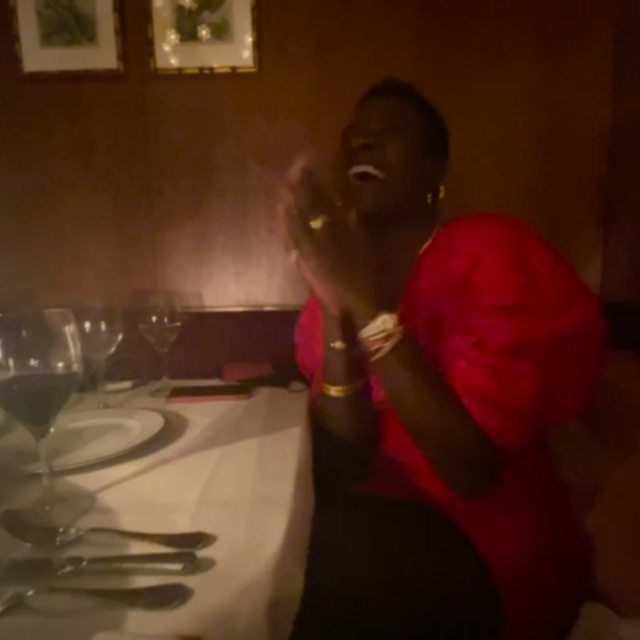 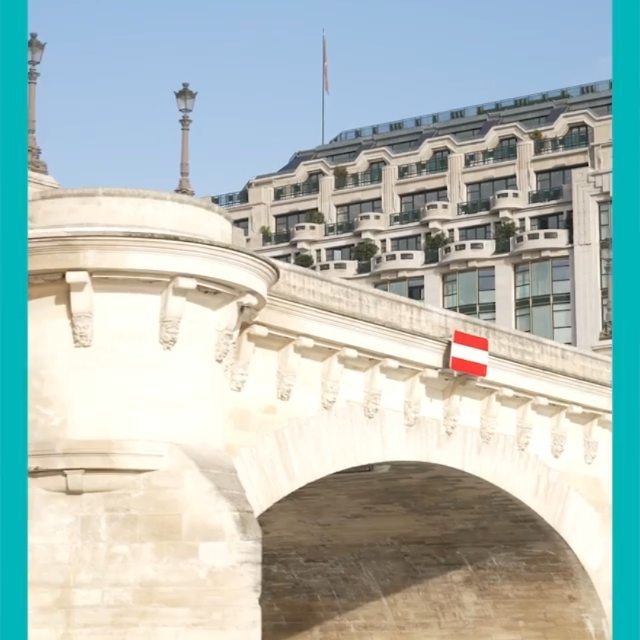