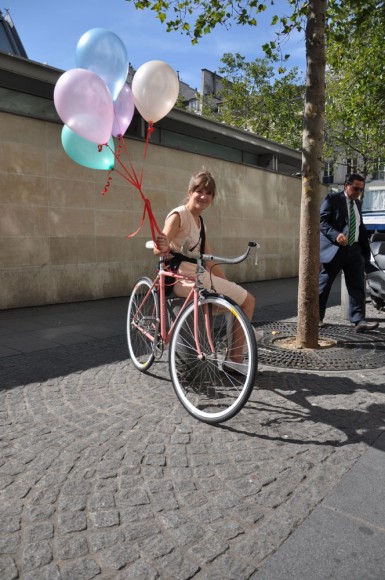 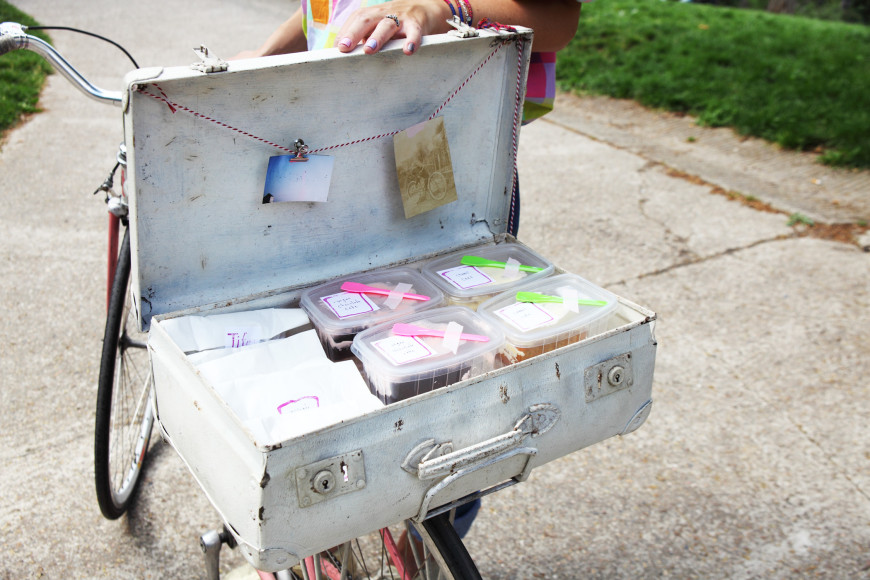 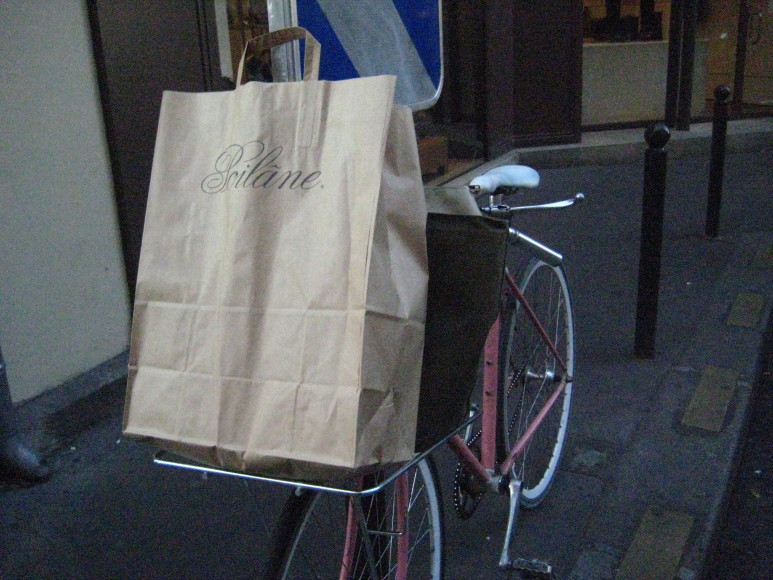 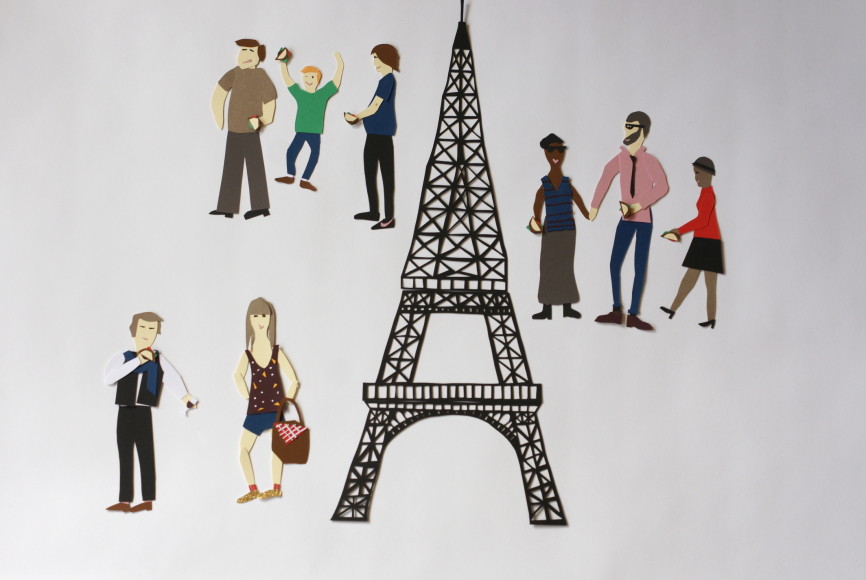 Tiffany’s Food Bike:
She rides around Paris on her pink bicycle delivering her made-with-love sandwiches and cakes. Tiffany Iung of Tifamade is our first “Paris Profile”; a set of interviews that focus on people living (and loving) their Parisian lives, the “My Parisian Life” way.

Is the food bike craze the next “it” food sensation to take the Frenchies by storm, in Paris after the food trucks?
We sure hope so! And we think Tiffany is way ahead of the pack.

A bit of a back story:
Initially, our paths collided after I saw a snippet of Tifamade in an issue of Stylist Paris. Where I vowed, that anyone who can ride around Paris on a pink bicycle happily delivering homemade sandwiches to the masses is a modern-day food hero! You guys know how much I love food, paris and chatting with folks. SO the next step was a no brainer. Let’s get in touch with this unique female expat entrepreneur!

Hence, my strategy of befriending Tiffany began via the internet (what would we do without the internet!). We’ve been emailing and facebooking for months now and I’m glad to be able to share this story with you all. Tiffany was gracious and enthusiastic enough to share her stories on business and life in Paris with us.

So here we go folks…

Do you use local French ingredients and where do you shop?
-My favorite mara?cher is a farmer named Joel Thibault who has a stall at the market on Avenue President Wilson. It seemed fortuitous for this American to find the perfect farmer’s market on the street named after a former president.

Any sandwiches that are seasonal?
-Yes! Plenty of seasonal sandwiches. It seems I can always get my hands on beets, which I’m also crazy about, so those turn up a lot as ingredients. Fall turns out some fun pumpkin inventions. In the summer I like to make a ratatouille-style sandwich.

When in Paris, do you deliver everywhere?
-In Paris I can take my bike anywhere for deliveries. You might see me pushing my bike up the hills in some neighborhoods (Montmartre, ahem), but I try my best.

What are some of your favorite places in Paris/ hidden gems/ neighborhoods and why?
-The neighborhood Butte aux Cailles is so charming. It seems like such a destination place from my everyday life, but I love it. There’s also a small caf? by the March? d’Aligre where I love to spend a Sunday afternoon drinking mint tea. They also make a mean Croque Monsieur with a price you can’t beat.

Do you have a quirky story to share from your traveling the city on your pink bicycle?
-I was once punched in my side by a pedestrian (as I rode by him) when I ran a red light. It was when I was fairly new to the city and the language. He shouted “Feu Rouge!” (Red Light!) but I heard “Deux Roues!” (Two Wheels) I was so confused by what he shouted until I finally put it together.

Any funny stories about your time in Paris?
-One funny story involves a dubious baker. I called to order bread for a catering event I was doing. Because of my Anglophone accent the baker couldn’t believe I could possibly want such a large quantity of bread. I was relieved that they had actually made my order and not treated it as a prank call.

Anything else?
-The best part about Paris is that there are little pleasures to be found everywhere. It’s great having a bicycle in the city to take you anywhere you want to go. I feel safer on my bike in Paris than anywhere else because drivers are so used to two-wheeled things (scooters and bikes alike).