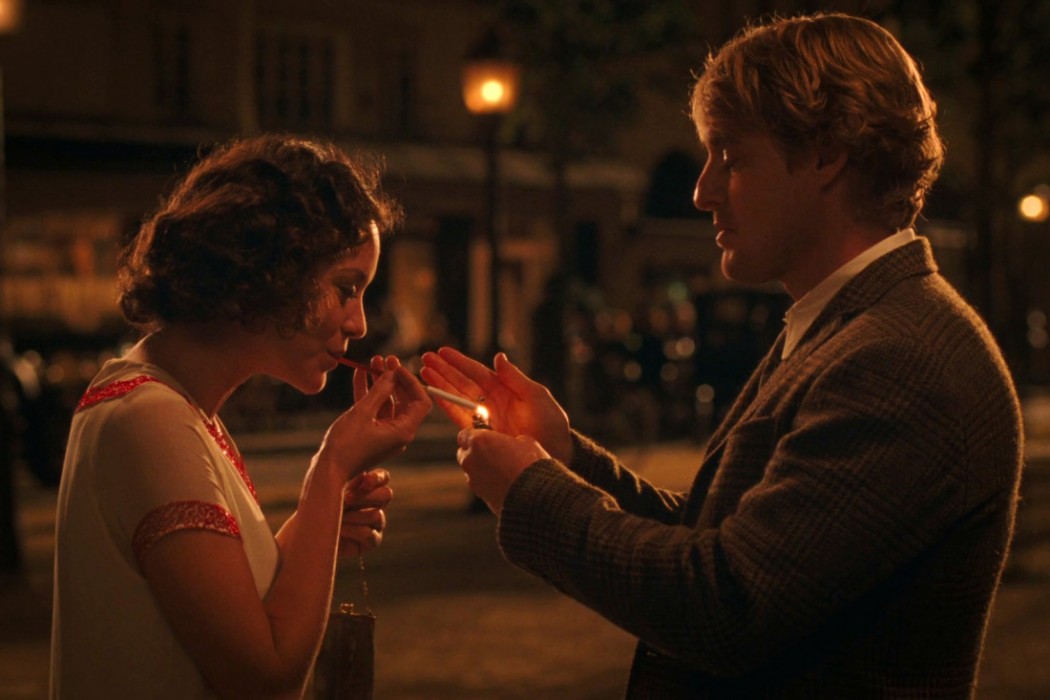 We made a map of the top Paris movie scene locations made popular?from films such as ?Midnight in Paris to Amelie – most are free to visit! Check is out – especially for all you movie lovers – let us know what you think. What would you want to see on the list?

An extremely well-loved French film, which charmed audiences from all over the

world. It?s no surprise that many tourists that come to Paris have been inspired

by the endearing Audrey Tautou and her adventures. One of the most sought-

after locations from the movie is the caf? that the main character waitressed in,

which is called Caf? des Deux Moulins, located in the Monmatre district close to

the Moulin Rouge in the 18th arrondissement. Inside the caf?, you will find a few

references to its claim to fame, including several menu items named after the 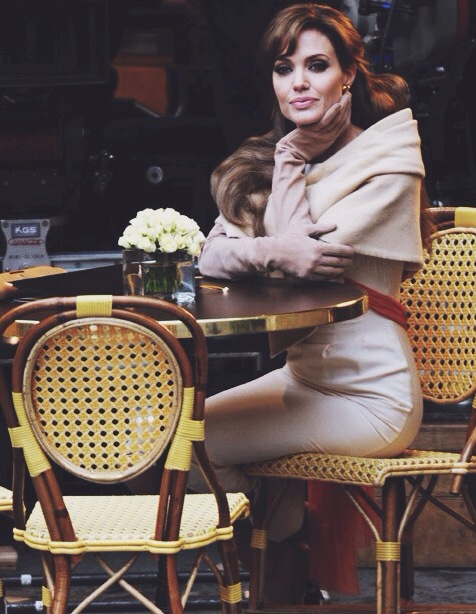 Movies don?t get any more lavish than The Tourist, so it comes with no surprise

Parisian streets. Jolie?s character then stops at a very elegant and sumptuous Le

Nemours. If you wish to follow in Angie?s footsteps, the caf? is located near the

Louvre and Palais Royale, which is packed with typically Parisian caf?s.

Christopher Nolan?s Inception is one big brain buster, shifting from dream to

dream and several different locations in between. Most of the time, the locations

featured in the film are intended to be fictional designs in the dream space, but a

few scenes are easily identified as being set in Paris. One of the more memorable

a bridge, learning how to design dreams by playing with the architecture. The

scene was filmed on a bridge known as Pont Bir Hakeim, a short walk from the

Champ de Mars and Eiffel Tower. This is also a fantastic vantage point for some

spectular photos of the Eiffel Tower.

but Paris after midnight is magic. This classic flick is a must see before your visit

to the City of Lights, as it builds upon the charisma of the capital and truly

illustrates how glamorous and gorgeous it is. You might recall the church steps

that Owen Wilson?s character sits on at midnight before being taken back in time,

the Pantheon. Have a seat on these magical stairs and see where the moment

A favourite for all lovers of fashion and Meryl Streep, The Devil Wears Prada is

mostly based in New York City, but of course, being a fashion film how could it

not take a detour to the other fashion capital of the world for Paris fashion week.

Whilst only a small segment of the film is set in Paris, it is a pivotal point in the

movie, especially when the character played by Anne Hathaway throws her

mobile phone into the fountains in Place de la Concorde. Even without the

presence of Meryl or Anne, Place de la Concorde is one of the best photo hotspots

in Paris with vantage points of the Arc de Triumph, The Champs ?lys?es, The

Eiffel Tower and the Egyptian obelisk. Not to mention the stunning fountains as

Closest metro station is Concorde on Metro line 1, 8 or 12.

It?s surprising how many people don?t know that the Statue of Liberty in New

York City was actually gifted by the French, and many more people don?t realise

there are several replicas located throughout Paris, including in the Luxembourg

gardens. In the 2007 National Treasure sequel, the main characters visit the

?Laboulaye Lady?, or the Statue of Liberty located on the ?le aux Cygnes, again

only a short walk from the Eiffel Tower. It might not be as large as the one

standing at the gates of the Big Apple, but with the knowledge it was a French

gift, it is humbling to see an example in its home city.

Summer in Paris – August things to do and OPEN!

If you?re one of the few who will be in Paris this summer during the month of August (i?m here too!) well you?ll be…