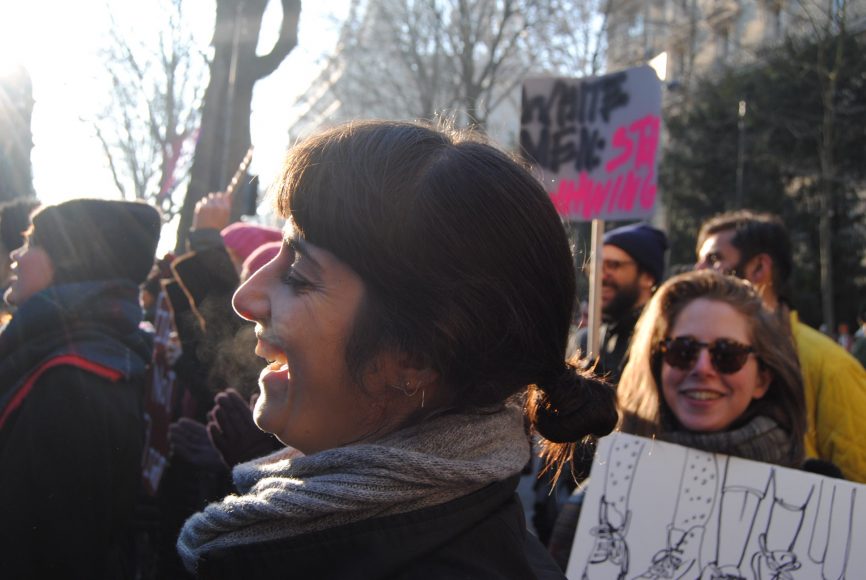 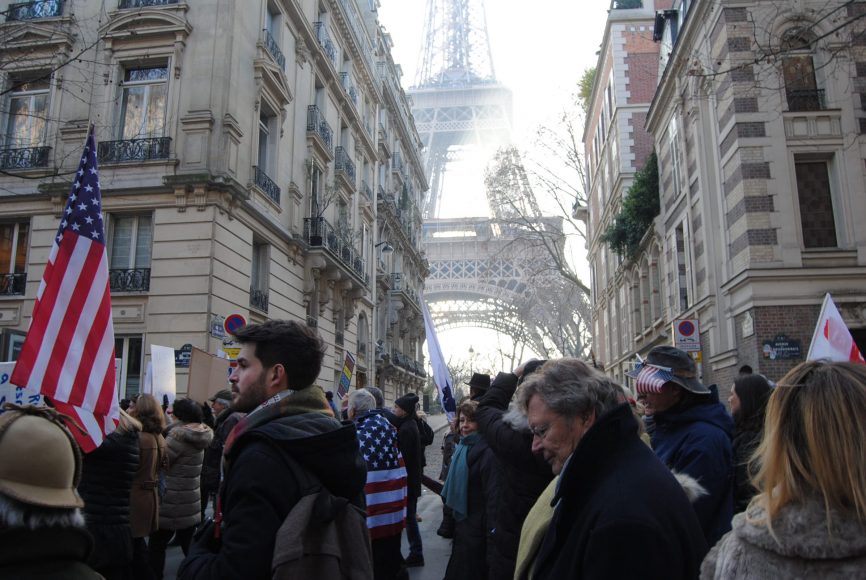 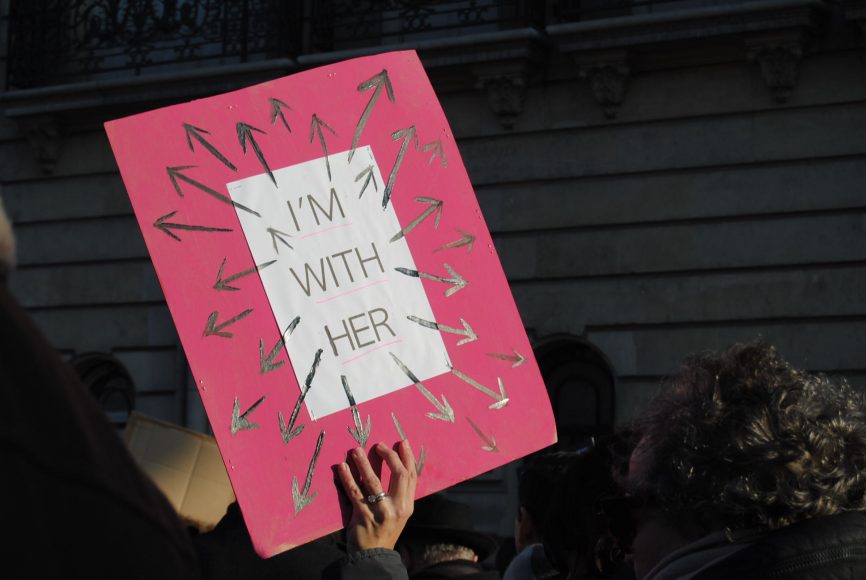 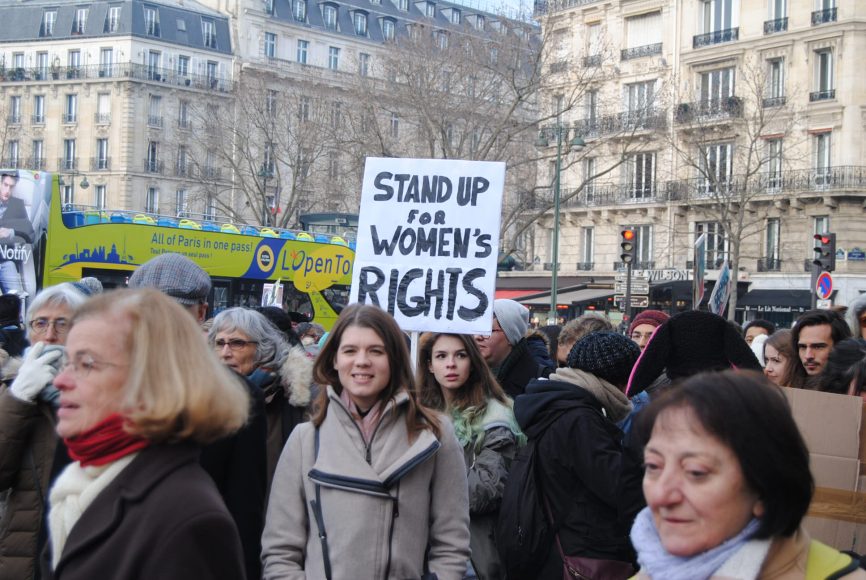 The Women’s walk on paris took place this past Saturday at Trocadero in Paris close to the Eiffel tower and progressed over to Ecole Militare in a powerful yet peaceful promenade of women, men and children both French and non-French. ?

As I walked around taking photos of the event I saw many familiar faces from the American, British and Australian expat community in Paris.

We were walking as a part of the more global initiatives that go along with the original Womens March on Washington that day January 20, 2017

After posting a photo from the march on our instagram – I got a lot of comments that were a mix of sentiments. Some outraged that people in Paris would care enough to protest the threat to women?s equality by the new president of the US and his team. Some made it clear that we are to focus more on what?s going on with the ?loi de travail? aka the work law and the treat on our own French soil of Marine Le Pen, while many more applauded the march.

Whatever your stance – this happened, and here are the photos that I?m privileged to have taken and shows another snippet of life in Paris, and represents the authenticity of this travel blog.

we’re back! It’s a concise list of the best things to do in Paris: vegan, new hotspots, monthly meet ups and more! Took some…