Hotel Fabric stands out in the trendy 11th neighborhood of Paris with its industrial facade and is, in fact, a rare treasure, because it is reasonably priced with semi-luxurious amenities, bigger rooms, and a spa. The old textile factory has 33 room and mixes vintage flea market finds with modern touches to give a super cosy feel.

Stylish and affordable hotels in Paris are few and far between, that’s’ why we strive to show you a handful of boutique hotels in each neighborhood that being local to paris – we know to be good. Helping you make you’re next trip to Paris more stressfree and organized.

You’d think that such a romantic city would be a mecca for rooms under 200 euros but often the ones that are inexpensive are really out-of-the-way or in not so nice parts of town, and rather run down (Paris is very old after all). That’s why we love this stylish upscale boutique hotel.

Rooms are more spacious than most hotels.

Near by: Chambelland, The Beans on Fire, Salt Restaurant, Broken Biscuits, SpouneCoffeeShop, Folks and Sparrows, Coffee Miki…More on the 11th Neighborhood here! 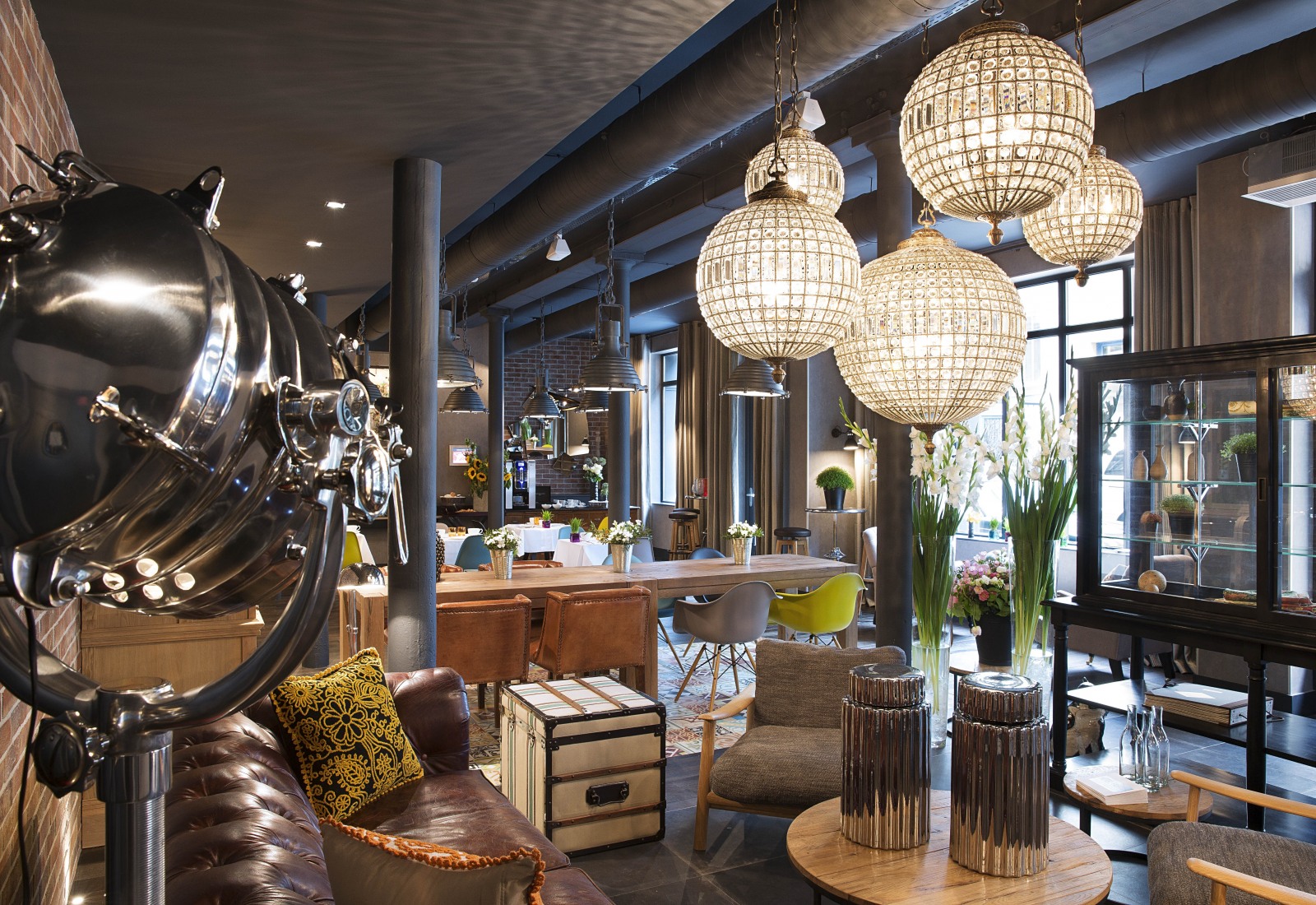 The bookshop at Cent Quatre [104] Paris is one of the best bookshops in the 19th arrondissement. With its rich array of children’s books,…