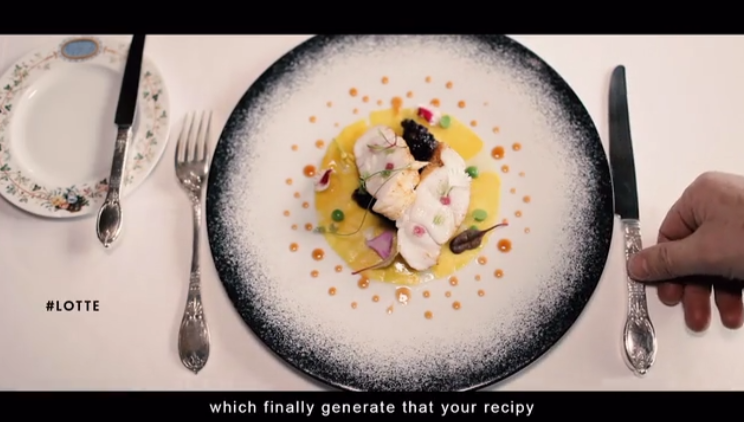 Love message is a little video where we look behind the scene with one of the rare French chefs to have three Michelin stars : Guy Martin.

If you’re ever visiting Paris and want to experience a superb dinner with a master chef in a rich historical setting then you have to visit Guy Martin at his restaurant in Palais Royal, called Le Grand Vefour.

#LOVEMESSAGE from GUY MARTIN for PARMIGIANI FLEURIER from Alexis Deforges on Vimeo.

Beautiful images of food and a story of love for food, the process of preparation as well as the fine art of dinning.

Guy Martin is the chef at Le Grand Vefour?- adored by many foodies and french families, it’s the jewel of the 18th century “art d?coratif” Le Grand V?four has been the finest gourmet rendez-vous of the Parisian political, artistic and literary society for more than 200 hundred years.

Perfect for a romantic anniversary celebration

Open on a Monday!?

unbeknownst to me everyone was talking about the Kim Kardashian robbery in Paris, and what most people where actually saying had little to do…