Stumbled upon this nice place to eat and drink near?Sacre Coeur (the Sacred ?heart church). From the outside it says they are a street food and craft beer spot, but inside there was so much more (with soup, raclette, sandwich and cakes).

While riding my bicycle I got distracted by the interesting yet tiny facade that led me inside to a selection of “french snacks” as the owner called it, but really was a horde of cheeses sausages and mixed platters paired carefully.

Another surprise was that I happened to bumped into to a friend of a friend – Michelle while she was showing her American girlfriends around Paris. Of course I stayed a while longer – as I invited myself to the ladies night! 🙂

We had a delightful night talking about our love of baguette and cheese and french life as well as comparisons to the American way and other European cities they need to visit from Paris like Berlin, Amsterdam and Aix-en-Provence. Having travelled a lot to all these cities it was cool to share Perspectives. As much I love Paris – sometimes I do feel that it doesn’t love me and I was saying how Berlin is the place to be right now because of the vibrant cultural and artistic life, but for me mostly because the living is so much cheaper than Paris.

All in all a chance encounter led me to I discover this little piece of cheese heaven in Montmartre (sure you can also find sandwiches and such if you want to stop by for lunch), but I’d go back at dusk again because the night-light is so beautiful over Montmartre from here.

Perfect for a romantic couple or a group of friends. A cute little wine and cheese spot with a rustic touch – that also offers beer and small snacks.? 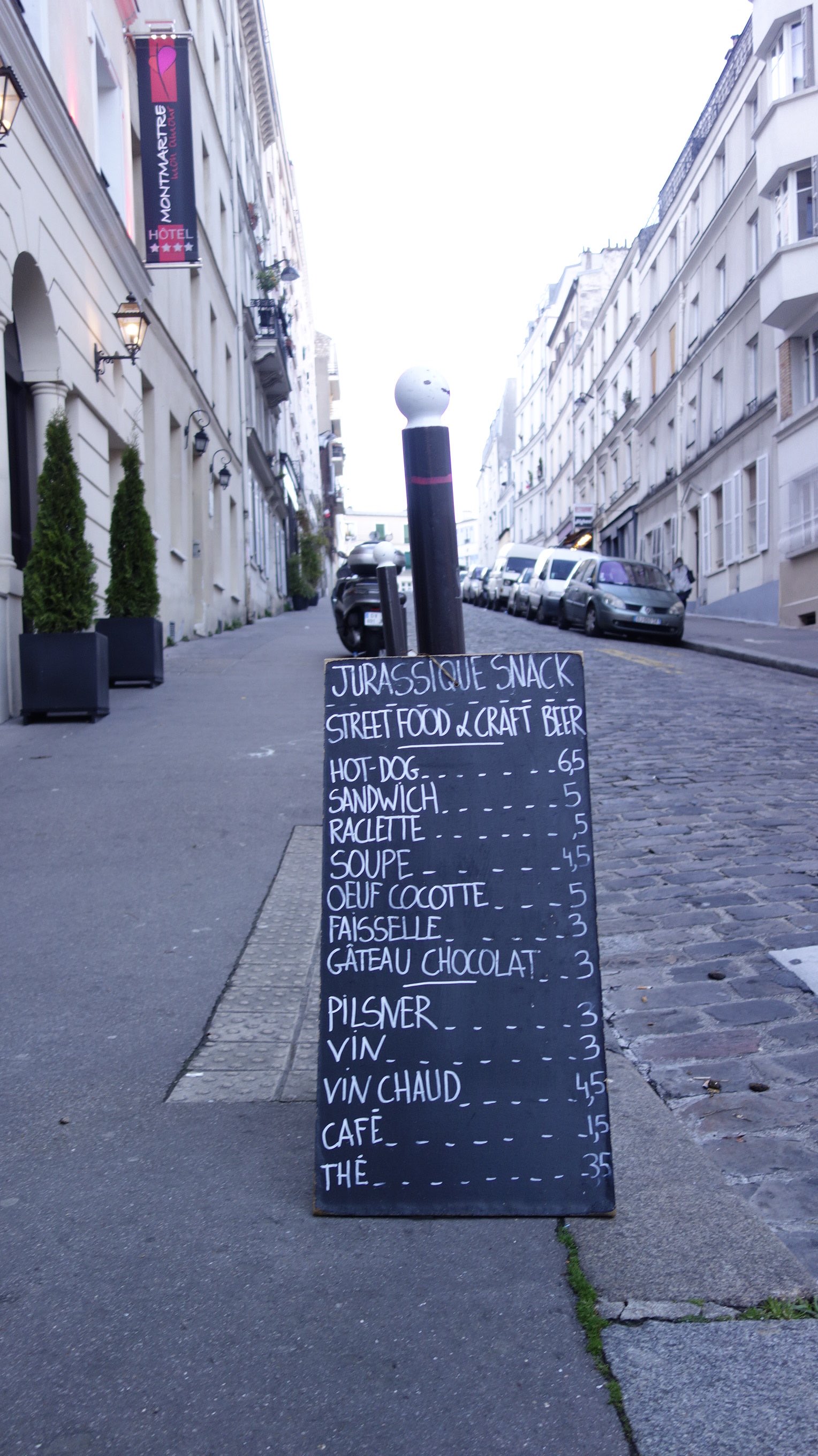 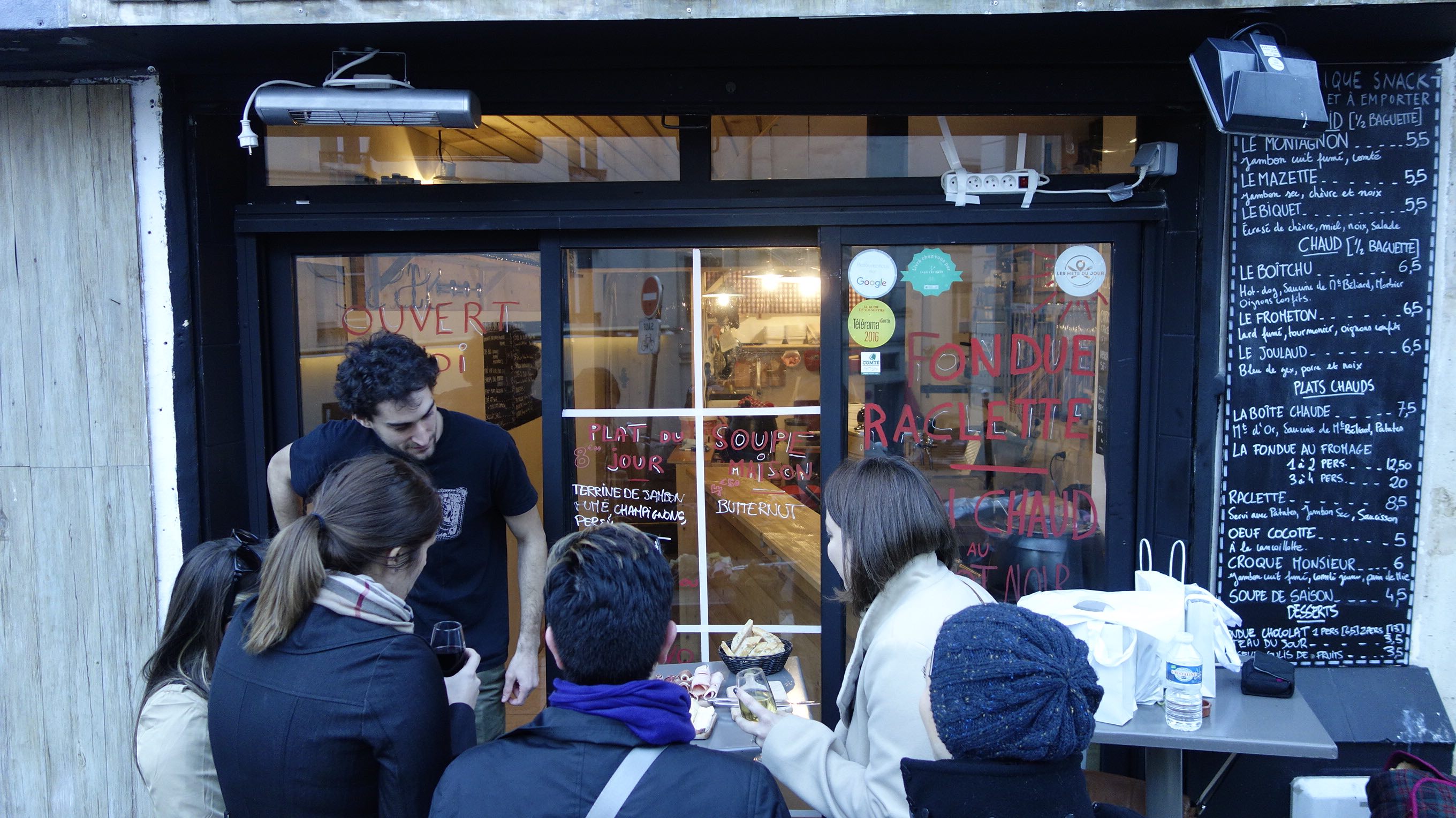 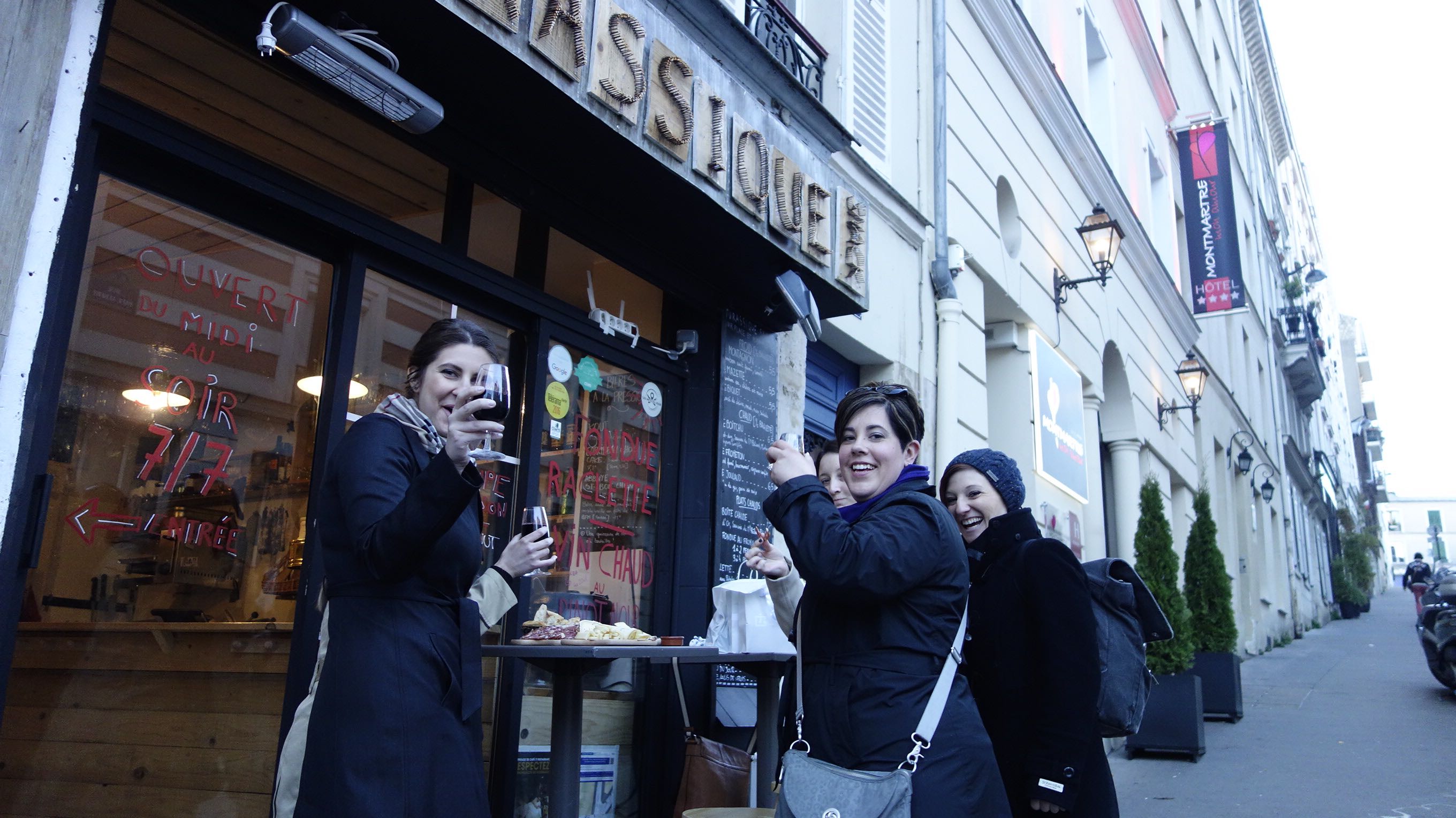 There are many perfume shops in Paris, but L’Artisan Parfumeur stands out as one of the best because it’s quintessentially French; “complex a la…