We like to interview people from all over the world that now call Paris home.

For today’s ‘Life in Paris’ interview, we have the pleasure of having coffee with Jaimie, who’s a creative spirit living in the 18th arrondissement. ?This is only fitting as the first time we connected was over coffee – at Cafe Lomi – a favorite for both of us.

As we sat down, Otis Redding playing in the background and coffee machine grinding, I pulled out my notebook (I’m still old school like that!), and we just chatted?casually about all sorts of things. The summary of which is to be found in the text below.

You’ll see from our little q+a session what Paris means to her; best vegetarian places, survival tips, creative collaborations and some interesting thoughts on the ice coffee situation in Paris.

What made?you decide do come to Paris?

Back in the fall of 2012 while I was living in South Korea, I applied for a Fulbright Fellowship to France, and of all places, I got placed in Paris!

You’ve been living here for about a year now, so far what in Paris has really wowed you?

Well, I’d have to say the city?s historical, classical beauty combined with its new, raw energy makes Paris feel alive.? And as someone who loves to walk and bike, it’s the perfect city to get to know. I can explore and move around from point a to point b in around 30 mins no matter where I’m going.

There’s so much to see, and it all varies so much from one side of the city to the other, and you really can see it all, and that’s very unique to Paris, I suppose.

Now, what’s one thing that really annoys you about Paris?

Hmm, I’d have to say that I’m frustrated with the whole iced coffee situation in Paris. We still have a little way to go with the right cups, the right straws, and the right amount of ice.

Speaking of iced coffee, you recently published the first edition of your new magazine called PECAN. In that you share some of your best places to have coffee in Paris. Has that selection changed or still the same since publication ?

Yes, in our first issue we did a round up of PECAN?s (and my) favorite coffee spots in Paris, including:

?It’s pretty much the same, though I’m definitely excited about some new shops, like Cream in Belleville.

Tell us a bit about your magazine PECAN?

PECAN is a new magazine series that I created with my friend and partner in crime Hanah Chung.? It?s a roaming print documentary series, or a series of lyrical guidebooks to cities around the world.? It has its origins in a previous magazine that we created together: L VE M TEL. The objective there was to have a small space to showcase our creative work and the creative work generated by our friends and acquaintances— we were all living in South Korea at the time. Initially we envisioned a small zine type thing, but we ended up producing a beautiful 250 page publication.

It sounds like an interesting project that even got stocked at Colette here in Paris – So why change from LVE MTEL to PECAN?

At the time we called L VE M TEL a single issue publication – it was a special project and totally unique to our expat lives in South Korea. Closing that chapter gave us the creative opportunity to grow and change our aesthetics a bit and to develop PECAN.

PECAN is a traveling magazine series, with each issue based in different city and acting as a lyrical guidebook to that place. This first issue focuses on Paris.

I’m always fascinated by the creative process of others, tell us a bit about yours.

When we started to think about PECAN, it was just a concept— loosely based in spaces, places, and design— the term was a creative catchall for Hanah and me.? It was kind of a design community in our heads.? From there, things grew and developed, and really gained traction in the spring of 2014.? We refined our concept and decided that for PECAN, each issue would be based in a new city and would feature creative people, places, and perspectives from that city.

Where can we spot PECAN? ?

You can get it via Pecan?website / online shop.

You’re a vegetarian, which I always say is not ?easy in France where the culture is very carnivore oriented. Tell us about where you shop for food or eat in Paris.

I cook a lot. As in, I make a lot of salads! That?s my version of cooking.

Bob’s is paradise for a healthy minded vegetarian – all their locations.? You can get good bagels and salads and juices. And the best chocolate matcha cookies.

Where would you say is your happy place in Paris?

Any killer rooftop view is my happy place. I’m lucky to have excellent windows in my apartment with the best sunset views, and to me, that?s perfection.

On apartments in Paris:

I’m also really lucky to have found my place the way I did.? I initially found it through AirBnB?and just thought I?d stay short term while I looked for something else.? I ended up subletting and ultimately signing the lease myself.? I know I?m lucky.? I?ve heard lots of horror stories about apartment hunting in Paris.

Advice to anyone wanting ?to come to Paris:

Just do it! Deal with the paperwork, and just do it.

Find a neighborhood you like; explore; walk around.? A lot.? And talk to people.

haha…wait, how do you ‘talk to people”, you make it sound so easy?

Maybe on the surface it seems that Parisians aren?t super friendly.? But just be assertive. Smile. Ask someone a question. Don?t take ?non? for an answer.

You can read?our other LIFE IN PARIS Interviews here

My Parisian Life on Patreon!

Paris – October Things To Do 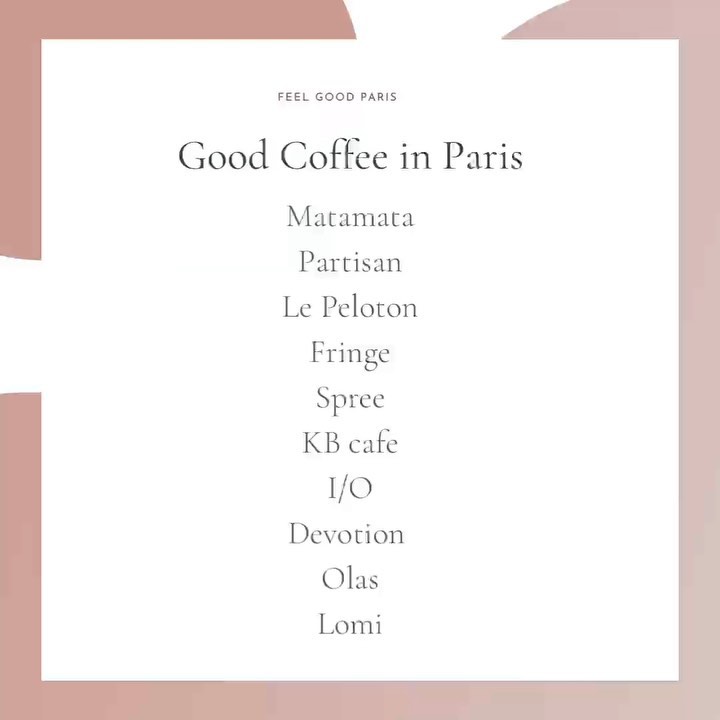 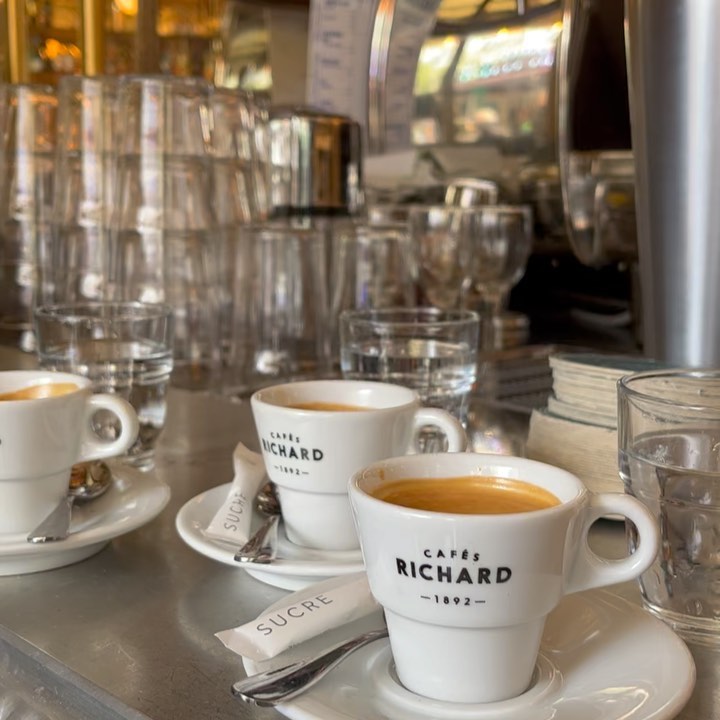 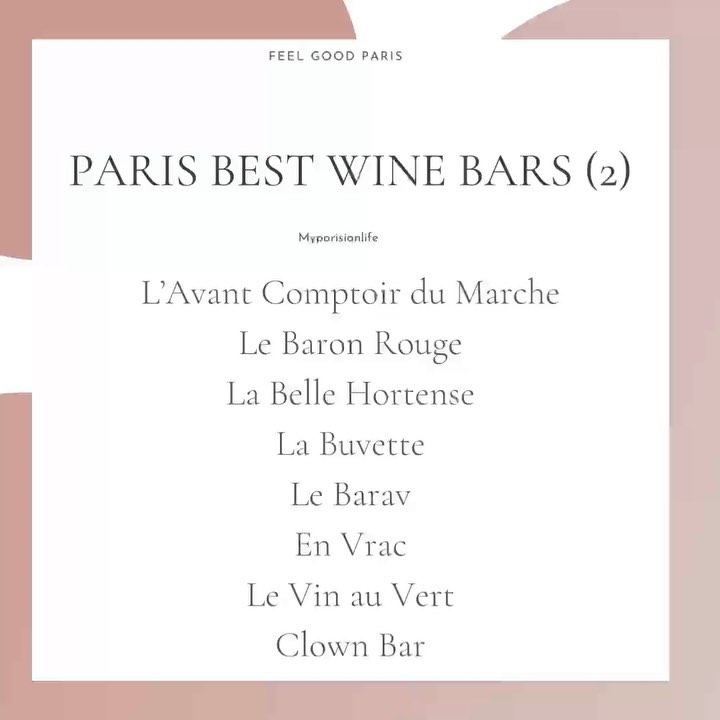